Most people with flattering personality have a cognitive misunderstanding:

As long as you are a good person, you can gain the acceptance and love of others.

So they always learn not to refuse.

Xiao Mo in the TV series "female psychologist" is such a "good man in the workplace".

Colleagues sang in KTV and called him to ask if they could help make a PPT. Although Xiao Mo was already on his way to work, he still promised;

Bring free breakfast to colleagues every day, but everyone is unwilling to take him to the party. Even if there is a party that he has to attend, it is to keep him from drinking and paying the bill;

My colleague secretly changed the dinner place. Xiao Mo threw himself into the air, but the next day he took the initiative to buy milk tea for everyone and apologized, saying he forgot to attend the dinner;

Even if I just went for a haircut, I had planned a budget of 50 yuan, but I was fooled into handling a 5000 membership card because I didn't know how to refuse. 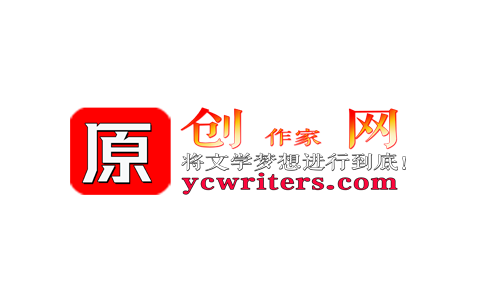 Because he was afraid of being isolated, he became a tool man. He never knew rejection and never felt tired. But no one knows that he is already full of holes in his heart. In the book "Mr. toad goes to see a psychologist", Mr. toad also does not understand the flattering personality of rejection. He plays the role of pistachio among his friends and silently practices his skills, because he hopes to hear from others: "look at the toad, how great!"

When a friend is angry, he will humbly beg for forgiveness in order to quickly pass the contradiction, even if it is not his fault; He racked his brains to manage the toad manor left by his father. His friends always talked about the glory of his father's generation, and he dared not refute it at all; When he was deprived of his beloved position as a school manager, he could not say a word of opposition even if he was confused and angry.

He told the psychologist:

"When people are angry with me, I will be uncomfortable, as long as I can make them like me again."

Please personality sincerely hopes that everyone around us can be happy, do things without return, put the needs of others first, but always ignore their own feelings.

In order to please others, he makes a lot of efforts, but makes himself more and more tired.

Tell yourself: if you make yourself difficult in the future, you will refuse to do it. There are thousands of roads in the world. This road is blocked. Go another way and grievance yourself. You are extremely tired!